I’m not going to lie. I thought about writing an inspirational, upbeat, positive, beat-the-odds kind of post. I wanted to say “I’ve arrived”, “I’ve overcome” something, and to feel fresh-faced and ready to face the world again with a spirit of wonder. To stand on a hilltop with my arms spread wide, and say “this was soo worth it”. Well, that’s horse shit. This is not going to be that post

It’s not that I don’t agree with those things. I do. I want to. I just can’t – won’t – put forward a face of smiling gratitude until the flesh underneath it is smiling and grateful, too.

It’s the eve (more or less) of my fiftieth birthday. That’s okay. I’m okay with that part. What I’m not okay with, is this gnawing realization over the past year or two, that I’m gone. Essentially. Something in me has given up, gone away, resigned itself with a deep and disturbing recognition that I didn’t make it. I’ve realized that I’m not special. I used to believe that somehow, some way, I would get to the other side and be amazing. Successful, inspiring. I believed – in my bones – that I would awe the doubters and the critics. That’s the way it was going to end – I just knew it. I really did. But – here I sit, forty-nine and all the bits of me that believed that, are dropping like flies. They are falling away like slow-cooked meat from a bone. No longer a part of the central force that held them.  I’m not special. The rules of life I had envisioned – the order that dictated “you will win/overcome/show them/succeed/be happy” – have dissolved, if they ever existed. I’m not clear on whether I’ve fucked up, or the naivete of earlier years has just been shaved clear. I don’t mean any of this facetiously. Some part of me expected great things. Not riches, or fame – none of that – but to feel accomplished, to have reached my goals – the ambitious ones; the ones that made people raise their eyebrows or chuckle involuntarily.

Maybe it’s because when I was younger, I did. I travelled when I wasn’t supposed to, I stood up to bullies when my heart had been ripped open by them, I learned music faster than most, I thrived in University despite being labelled the dummy in the family, I was accepted into every post graduate program I applied to, received scholarships and accolades. I graduated medical school and thought “this is it” when people started calling me “Doctor”. I married someone I thought was quirky and fun and amazing. I had two beautiful kids, and then adopted another one – I wanted a daughter and I got her. All my life I had wanted to own a horse, and finally, at age 30, I did. My life was complete, I thought. I had arrived, things were going to be beautiful. We had a lovely house and three young children, but it was even before then that I knew things were changing. I was being swallowed, squashed, held under for just long enough to realize my mortality and brought back up for glimpses of what was slowly being eaten away. I know it sounds silly. There is so much more history than I can put into words just now. There is so much I have to be grateful for – even when things were bleakest. But there are also the darker parts, the emptiness, the slow hemorrhaging of everything hopeful.

But even when I ran from all of that, separated from my marriage, I thought again: this is it. Now I can do it. It, meaning everything. Let my life explode. I was certain things would move at hyperspeed and I would catch up, eventually equilibrating in the place I had always known I would end up…. But instead, things slowed. Insidiously at first, but when the weights of life kept piling up – small pebbles at first, and then boulders and quarries without any spot to put them down – I sank. I’ve been treading water for ten years. And for the first few, I kept expecting that the clouds to part, but they didn’t.  I had nothing left. I was still treading water, but the drive to find any shore – had simply vanished. I was just treading water because I was out there. On the water, and that is what one does. I stopped looking around for exits, for life rafts, stopped devising plans for efficiency of stroke. I just was. I just am.

I don’t know what’s on the other side of this – or if there is another side – but now as I edge closer to fifty, I’m suddenly feeling the urgency to stir up the waters. To create ripples. Not swimming exactly, but rather creating turbulence. I need to.  Who knows what that will affect and how, but I do know this: inertia is our enemy in life. And we fight it by starting to move. Simple. I know that sounds so silly, but it is the truth. Move. So I’m going to do fifty things before I’m fifty. Move. Fifty things I haven’t done, or have left/dropped a long time ago and that hold some meaning for me. Fifty. Move! Before I turn fifty (a year from now). I don’t even have a full list yet. But I’m starting somewhere. Move.

I have a question…

I’m wondering who uses beta readers to help in their writing process? If you do, where do you find them? What works for you and what is most helpful in the exchange with a beta reader? Is anyone interested in becoming one? Having one? Interested in exchange of beta reading services?

Okay, so that wasn’t true. I actually have many questions…

Alternatively (or in addition): is anyone involved in a writing circle/group that has been very helpful? Or would you be interested in creating one? Have room for one more in your group?

I would love to know what works for you! And if you have interest in combining our resources in some way, please let me know. I would be very happy to explore ideas about this. I tend to write fiction, mostly flash or short stories, but am open to beta readers (and to beta reading) of most genres and types of creative writing.

These fences that partition

But do not divide. 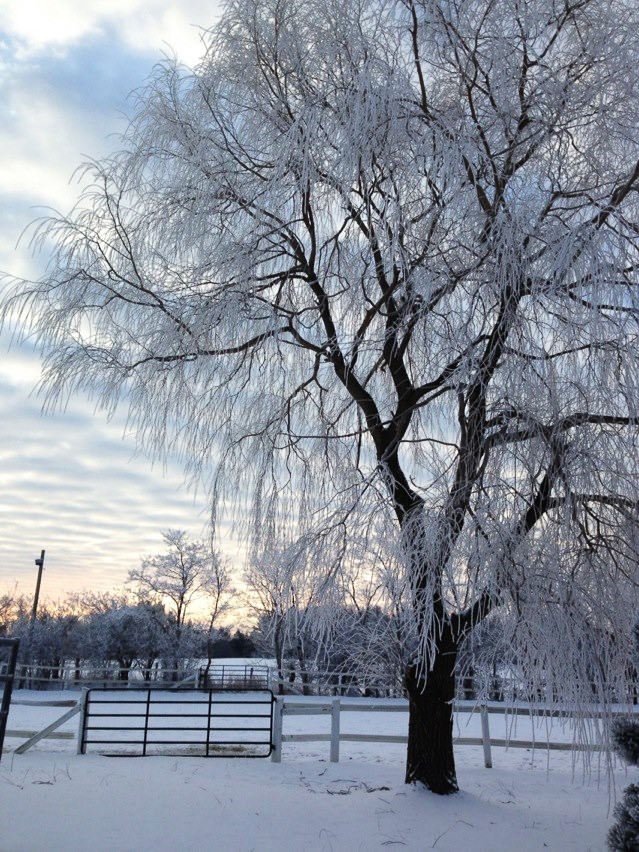 There are moments when we stand, facing an ocean or a day, when suddenly we see something. It is the same thing – perhaps the same island, or the same face, or the same idea – but it has shifted. There is no telling how or why, but somehow, it has expanded and trickled in directions and dimensions that we didn’t realize existed. And that thing will never be contained by the same parameters again. We can feel this as it’s happening – like sand shifting underneath our feet. It opens doors, but as we see an opening widen, we realize that we are no longer looking at walls – and we never really were.

Going places – physical travel – has always been what does this for me.  Maybe it happens when I’m away because I am off balance. Sometimes it’s something specific in what I’ve seen in my travels, and sometimes it’s the people I’ve met, but I always return home to a seemingly changed world. Sometimes, however, what rebuilds us is just the recognition of things we haven’t seen – in what we’ve always known. It can happen when standing over the sink, washing the same dish we’ve washed a thousand times. And maybe, at those times, it happens specifically because we are grounded at home. Whatever it is, it rekindles and rebuilds the spirit.

Dutch goes the Photo!‘s weekly prompt “The Human Spirit” and

I am no photographer, but these are some of my favourite lines… (for Dutch goes the Photo!’s Tuesday photo challenge).

Lines that add beauty to any face,

Lines that stop you still in your tracks, 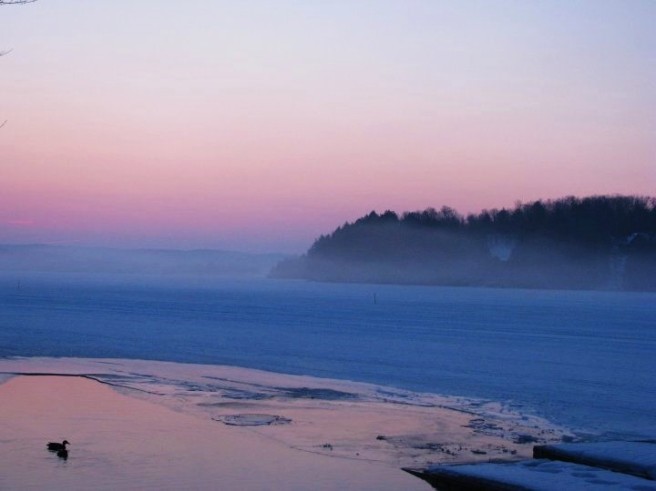 And lines that open

This is for Dutch goes the photo! ‘s Tuesday photo challenge. Check it out. Lots of fun and incredible photos – for photographers and non photographers alike (thankfully!).

On a white-washed shelf,

The scarred remains of sweetness.

The player plays on…

Waiting in the wings

Breathing in the velvet air

That blankets the stage

Waiting on the edge of these

Petals floating in my soul

How fleeing their scent.